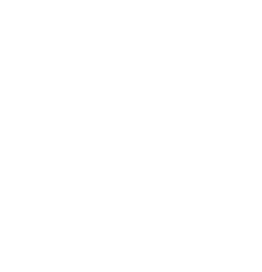 Chinchorro is an atoll and protected nature reserve located 36 kilometers from Mahahual, it is the largest atoll in the northern hemisphere and the second largest in the world. Its Geographic Location, the sustainable management plan of the government agencies involved and the fact that it does not have towns or settlements makes it one of the best preserved diving and snorkeling sites in Mexico and the world.

Snorkeling in Chinchorro is like traveling to the past!


Coral Negro. (Central section of the authorized area for diving)

Low walls and blocks of coral lined with both vertebrates and invertebrates, as well as colorful sponges and an abundance of tropical fish including groupers, damselfish, snappers, lobsters, blacktip sharks, reef sharks and nurse sharks.

Acuario, jardines. (Northern section of the authorized area for diving)

Small wall of coral with a 15-meter platform and a vertical drop from 12 meters on average at its lowest point to 20 meters at its deepest, between cut sandbanks with independent coral sections, characterized by color and ease of diving and Snorkel in the bolones of the lowest section of the area.

Duration: 2 Hours of Snorkeling & from 7 to 9 hours

- 2 hours of snorkeling interspersed between dives, with an hour of rest between the first and second hour.
- Fruit, water, sweet bread and chicken or vegetable sandwich in the surface interval
- Dive Master for maximum groups of 6 divers for each guide
- Roundtrip boat ride to the reef
- Entrance to the protected nature reserve

(Photo and video taken by a cameraman and edited)